Cycling at SACS is offered in both summer and winter months for all age groups. The cycling club has enjoyed a successful last couple of years with some outstanding results in all forms of the sport. The club accommodates riders for road and mountain bike and of all different technical mountain bike skill levels. MTB rides take place in the Newlands Forest as well as in the Tokai Forest throughout the year. As a result of growing safety issues the club no longer conducts official road rides and restricts club rides to off-road cycling only.  Mountain biking is acknowledged to be one of the fastest growing sports in South Africa and indeed the world. Cycling in general is being touted as the “new golf” as more and more people realise the physical enjoyment and the health benefits of the sport. It is a sport that can be enjoyed by the entire family and being low impact, enjoyed well into your retirement years. In fact, parents are often seen participating on some of the club rides!

The school goes on an annual tour to the Knysna Oyster Festival Mountain Bike Race in the July holidays. SACS also participates in the popular Spur Mountain Bike School Series against all the top schools in the Western Cape as well as encouraging boys to take part in the Cape Town Cycle Tour (formally The Argus) Mountain Bike race. Schools colours are awarded to cyclists who satisfy all of the criteria and maintain a level of excellence on the bike throughout the year.

Sailing is offered at SACS as a secondary sport. The sailors join different sailing clubs in and around Cape Town. Most of them sail their own boats, the most popular being the Dabchicks and Lasers. They compete in local and national competitions. The main school’s competition is the Interschool’s held at Imperial Yacht Club. 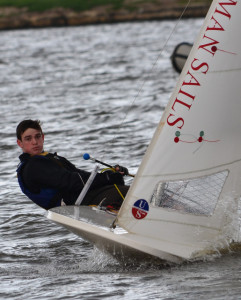 School colours can be awarded to sailors who excel in the grand slam, nationals and interschool’s events. They need to also play a primary sport to qualify. We are fortunate to have a few boys with representative colours at the moment sailing for SACS. 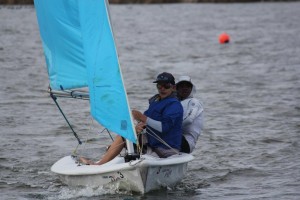 Sailors can also participate in the Sailpro program held at Zeekoeivlei on Tuesday and Friday afternoons. Please contact Karen Slater at curdswhey@adept.co.za